During your stay in Britain you will have the opportunity to explore its rich history and cultural heritage. In addition to afternoon visits to Cardiff, the capital of Wales, and the local beach at Barry, there will also be a weekend excursion which takes in Bath, Warwick and Stratford. 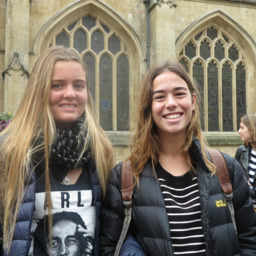 The city of Bath is 90 minutes by coach from Atlantic college. A city tour will take in Bath Abbey, Pulteney Bridge, the Royal Crescent and the Circus. You will have some free time to soak up the atmosphere of this gem of a Georgian city. 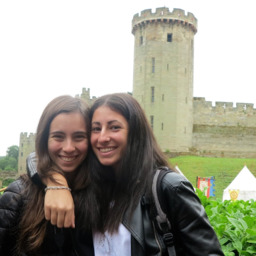 In the morning you will visit Warwick Castle, one of the best preserved and most visited castles in England. This will be followed by an afternoon visit to Stratford which will include a guided tour of William Shakespeare’s birth-place. 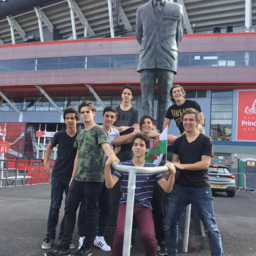 One afternoon will be spent in Cardiff - the capital of Wales, famous for its finest treasure; the Cardiff Castle which dates from Roman times. A guided visit to the National Museum, with one of Europe's best collections of Impressionist art as well as fine natural history exhibitions, is included.

When you are in Wales, Barry is a must. It stands on the western tip of Glamorgan’s heritage coast and boasts several sandy beaches with deckchairs, candyfloss, sticks of rock and donkeys - and maybe a swim in the sea!

You will travel by coach to London and will be shown around such famous sites as Buckingham Palace, Westminster Abbey, Trafalgar Square, Piccadilly Circus and the Houses of Parliament. You will also have free time to visit some of the best shopping areas and enjoy the atmosphere of one of the world’s great capital cities. You will also go to two musicals in London's famous West End area.